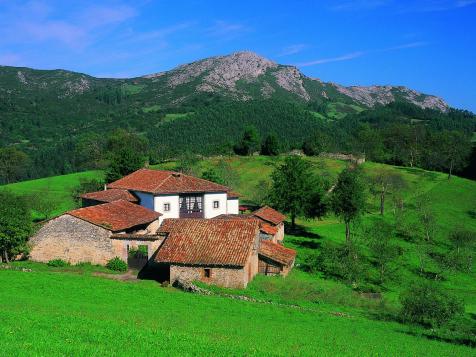 The village is located in the valley of the same name, which is about 19km from Llanes.

There are some noteworthy buildings from the 16th and 17th centuries. Not far from the village lies the Cave, Cueva de la Coviella, a place linked with Asturian mythology, where, according to legend, there were Xanas. These were spirits who lived in springs, rivers, pools etc. The parish church of Santa Eulalia de Ardisana is located in the Campo de la Prida and is the Romanesque in style.

n a European city which is shaken by racial disturbances, a powerful magnate is going to come face to face with the only power which is it is impossible to cheat or corrupt; Death. The detective tries to find the woman he loves and a young, innocent girl follows him, proposing that he takes on the case of her child who was killed in his cot by a gunman. 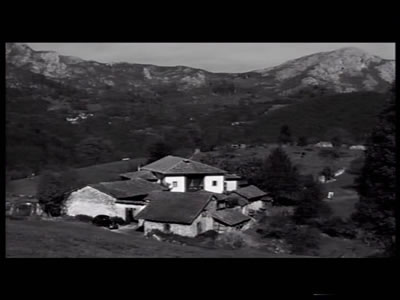 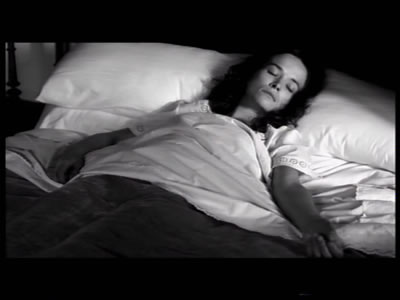