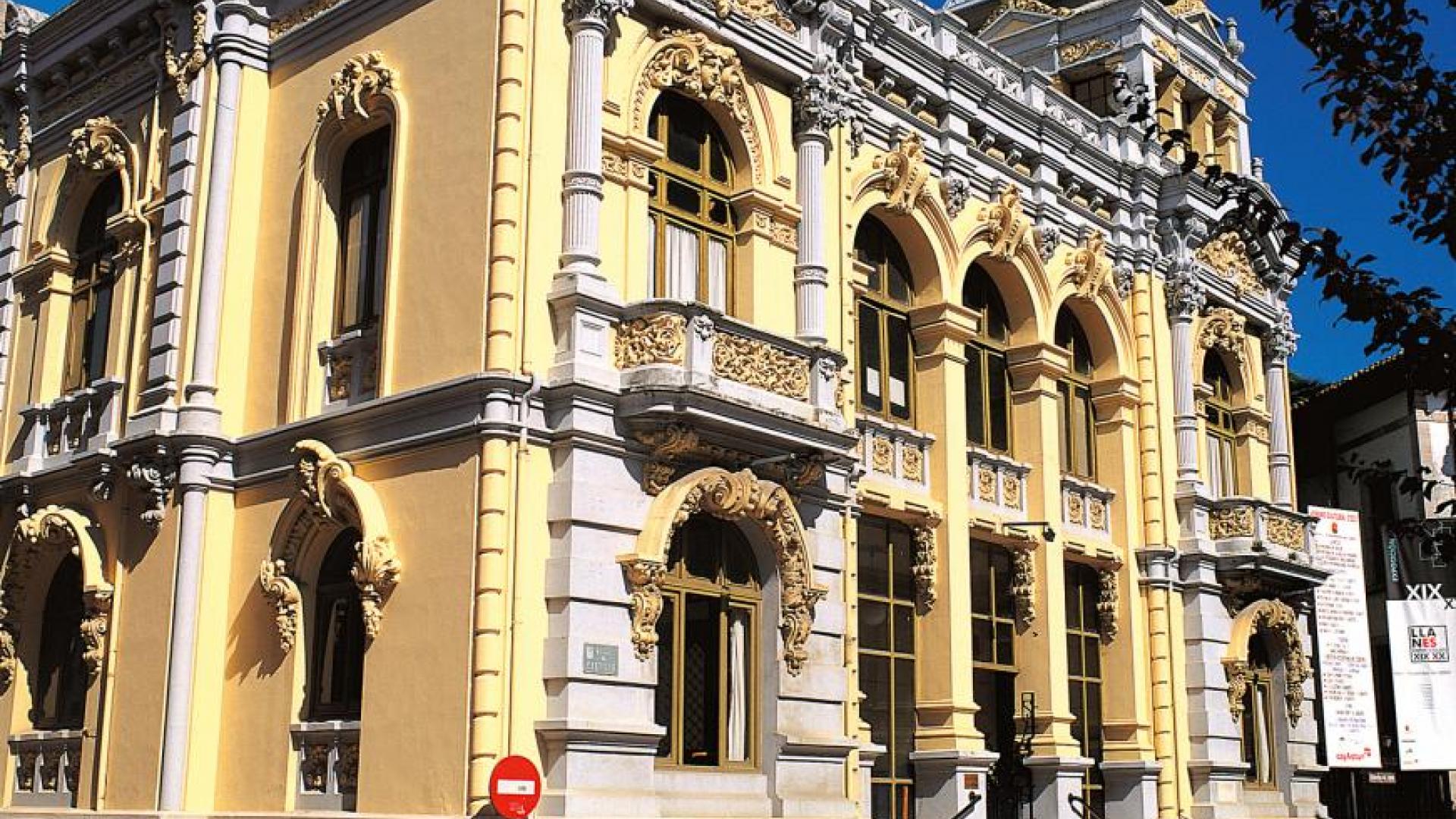 The Council of Llanes has an important monumental and historical heritage. In La Villa de Llanes they highlight its old town declared a Historic-Artistic Complex; the Casonas de Indianos and the port, where the work “Los Cubos de la Memoria”, the creation of the Basque artist Agustín Ibarrola, is located. The official history of the Villa dates back to the beginning of the 13th century when it obtained the Fuero de Independencia under the reign of Alfonso IX. It was a relevant port in the fishing activity between the XV and XVIII centuries thanks to the salt trade, and the wealth of its fishing banks and fishing grounds: whale, sardine, hake, conger eel, mackerel and sea bream among other species. The Idol of Peña Tú in Puertas de Vidiago, with paintings and engravings from the Bronze Age, declared a National Monument, the Romanesque monasteries of San Antolín de Bedón or San Salvador in Celorio, the Ethnographic Museum of Eastern Asturias in Porrúa, or the numerous large houses and examples of traditional architecture of our towns, are an example of the cultural and monumental wealth that the Council has.