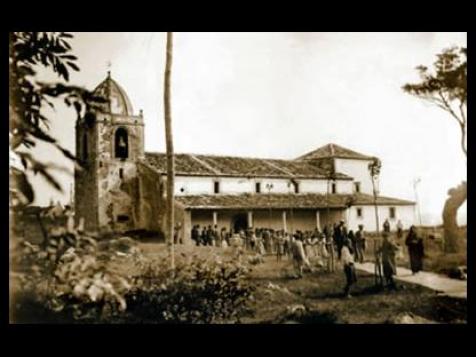 The Chapel at Cue

The parish church of San Román which dates from 1788. It is situated between the village and the sea in a beautiful little spot. It has a tower, updated in 1928 when the clock was installed

Here the film has been shot: EL PORTERO 2000

The rigors of the post civil war era has caused Ramiro Forteza a first division goal keeper to earn his living challenging the locals to score penalties against him. In an Asturian village he meets Manuela, a young widow who survives by sewing for Úrsula, the wife of the sergeant of the Civil Guard. Forteza, Tito and Úrsula begin a risky friendship. However, Forteza´s exhibitions and his friendship with Úrsula attract the attention of sergeant Andrade, who makes Forteza an offer which he can´t refuse. Nardo, the chief of the Maquis of the area will also try to make the most of the situation. 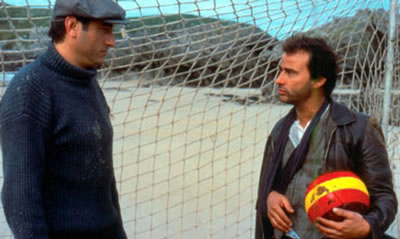 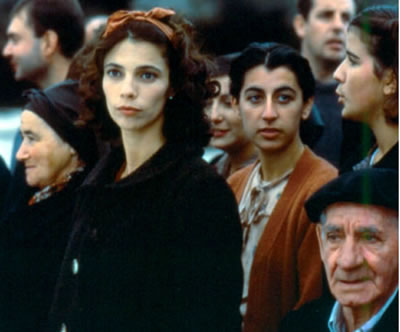