This is located close to the exit from Llanes in the direction of Santander. In this area there are some magnificent examples of Indiano architecture. The building itself, which was converted to house a hospital during the Spanish Civil War, was completed in 1899. It was erected by Jose Parres Piñera, but he hardly had time to enjoy the house since he died there only one year after its completion.

Here the film has been shot: EL ORFANATO 2007

SYNOPSIS
Laura and her family return to the orphanage where she grew up in order to open a home for disabled children. Her son begins to lose himself in playing strange games which disturb Laura. After some strange events she begins to investigate the dramatic past of the house in which she is living 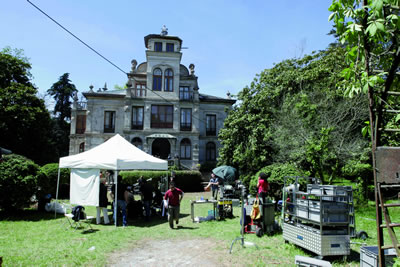 Here the film has been shot: MI NOMBRE ES SOMBRA 1996

SYNOPSIS
Doctor Beiral is ridden by his internal conflicts between his own social persona and the dark instincts which torment him. Via his experiments he brings to life the monstrous being, which he had repressed within himself.

AWARDS
The award for the best photography 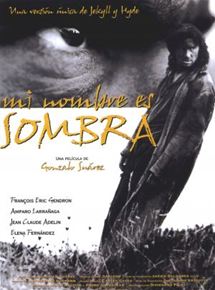