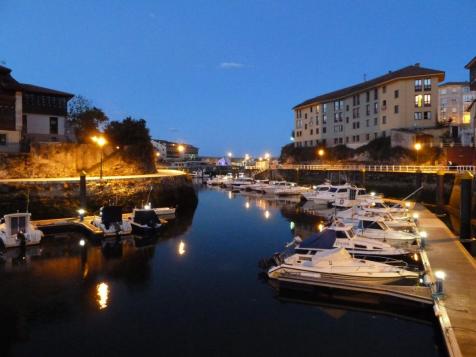 There was an important fishing industry, both inshore and deep sea fishing, between the fifteenth to the eighteenth centuries. Whales, sardines and cod have traditionally fished here. Nowadays, it is famous for its cultural and artistic resources, due to the Cubes of Memory, the masterpiece by Augustín Ibarrola.

Here the film has been shot: PORQUE TE VI LLORAR 1941

SINOPSIS
A veteran of the Nationalist lines agrees to marry the daughter of the Marquis of Luanco. This was in order to make up for the rape of their daughter at the hands of a Republican soldier. Later he accepts as his own the child which results from the attack. 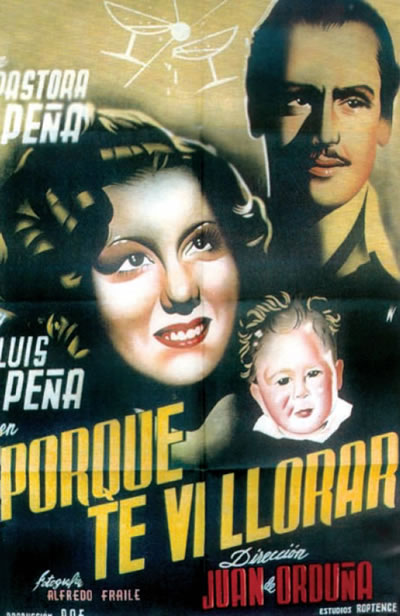