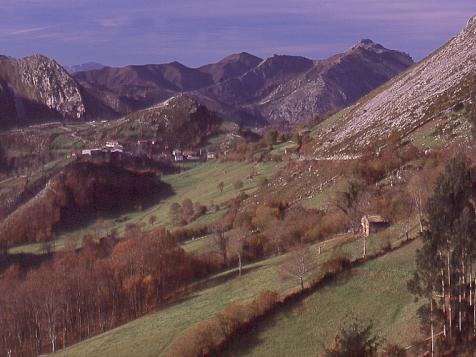 This is a village in the parish of Caldueño which is located at the foot of the Sierra del Cuera, some 16 km from Llanes. At the entrance of the village you can see the chapel, La Capilla del Ángel de la Guarda (the guardian angel). The bell is made from the nose of a bomb dropped from an aircraft. This was an area of fierce fighting during the Spanish Civil War (1936-1939).

Here the film has been shot: LA BALSA DE PIEDRA 2002

A disaster causes the separation of the Spanish peninsula from the rest of the continent and it begins floating off on the ocean like a stone raft. The U.S.A. sees the possibility of getting more territory and citizens. Spanish and Portuguese people abandon their houses in order to escape the dangers on the coast and go wandering about on the inland roads. They become even more disorientated when the peninsula begins to pivot on its axis and the sun rises in the west. 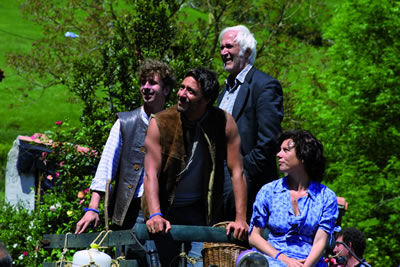 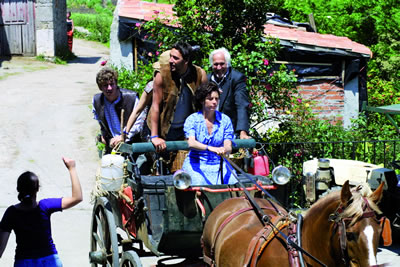